Israel and Egypt use chemical weapons

Chemical weapons in the Middle East

Twelve years ago, on April 29, 1997, the UN Chemical Weapons Convention came into force. It is one of the most important disarmament agreements in the world because the convention prohibits the development, manufacture, possession, transfer and use of chemical weapons. Almost all countries in the world have now acceded to the convention. 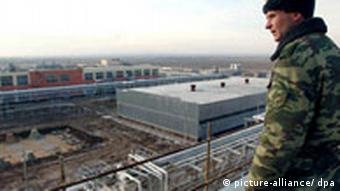 The Organization for the Prohibition of Chemical Weapons (OPCW) will hold its annual conference in The Hague from April 21st to 24th. It ensures that the signatory states keep their word and destroy all their chemical weapons stocks under international supervision by the end of 2012. Normally there would be hardly anything to discuss at this conference if there were not still eight states that have not acceded to the convention. Three of them belong to the Middle East.

Israel is said to have used phosphorus bombs 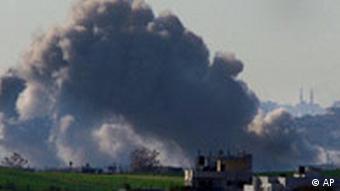 Did Israel use phosphorus bombs in the Gaza war?

In Israel, chemical warfare agents are the same as with nuclear weapons: whether the country has any is officially kept silent. What is certain, however, is that the Israelis showed an early interest in chemical warfare agents. In 1960 Israeli scientists visited a test area for such weapons in Algeria, which was then French. When an Israeli cargo plane crashed at Amsterdam's Schiphol Airport in 1992, it was discovered that the plane was carrying chemicals that are needed to manufacture the nerve agent sarin.

To this day, Israel claims to have only carried out tests to protect its own population - for fear of an attack from neighboring Arab states. Israel also used so-called white phosphorus bombs in the Gaza War earlier this year. However, it is unclear whether the country has other chemical weapons. Experts see the fact that Israel continues to refuse to ratify the Chemical Weapons Convention as a clear indication that the country itself has such weapons. 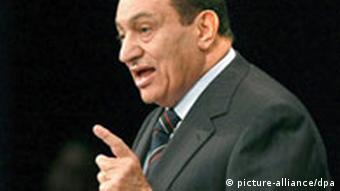 In Egypt, too, the official bodies are silent. Still, it is considered certain that the country is in possession of chemical weapons. In the Yemeni civil war between 1963 and 1967, the country first used chemical warfare agents that were probably left behind by the British after World War II. But by the end of this war, Egyptian scientists are said to have produced nerve gases themselves.

In the 1973 Yom Kippur war against Israel, the country is said to have prepared its military for the use of chemical weapons, but without actually carrying it out. Egypt probably does not want to do without chemical weapons because it has a certain threat potential towards the nuclear power Israel. In addition, the Egyptian army may fear that international controls could reveal other military secrets. 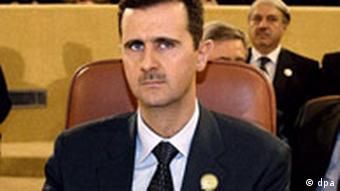 Syria's President Bashar al-Assad is suspected of trying to set up his own nuclear program with the help of Iranian and North Korean specialists. But chemical weapons are also very popular in Damascus: Bashar's father Hafez al-Assad had already had sarin and VX gas produced with Russian help. But after a Russian adviser died in Syria under unexplained circumstances, Iranian experts took over the advisory role.

Chemical weapons production is said to have continued under Bashar al-Assad. In 2007, 15 Syrian officers, some Iranians and three North Koreans were killed in an explosion near the northern Syrian city of Aleppo. In this accident, sarin and mustard gas are said to have leaked. And just two months ago, according to British sources, Syria is said to have stepped up chemical weapons production at its high-security Al Safir facility. This is said to have resulted from an evaluation of satellite images. Similar to Egypt, Syria sees the possession of chemical weapons as a counterbalance to the nuclear threat from Israel. Under these circumstances, an early accession to the Chemical Weapons Convention seems to be rather illusory. 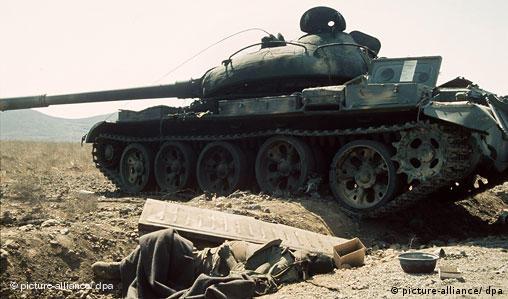 On October 6, 1973, the highest Jewish holiday, Yom Kippur, Egypt and Syria surprised Israel with a two-front attack. But Israel recaptured all territories. All three states are said to have owned chemical weapons at that time, but they were not used in this war.