What is missing in video games today 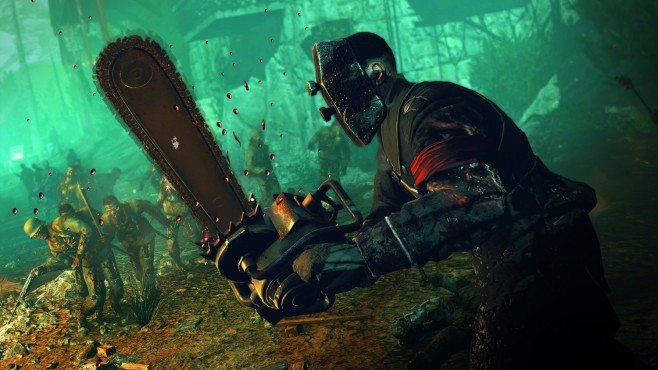 Classic censorship: get rid of anti-constitutional symbols! Like in "Zombie Army Trilogy".

Also well known to gamblers: Germany has by far the strictest youth protection law in Europe. Two authorities rate and evaluate games: The USK (entertainment software self-regulation) takes care of the age rating. It divides games into five age groups: Sale without restriction, from 6, 12, 16, 18 years. If a game does not receive such a label from the authority, the Federal Testing Office for Media Harmful to Young People (BPjM) usually indexes the title in the second step.

What does indexing mean?

Indexed media (such as films, games, books or CDs) may not be sold, given or otherwise made accessible to children and young people. Particularly annoying for manufacturers: Advertising is also taboo. However, adults purchase an indexed title in stores on request. When buying online, the sale is only allowed if the buyer clearly proves that he is of legal age. By the way, an indexing is valid for 25 years. The title then falls off the list or is re-examined. Indexing is rather unpleasant for game manufacturers, since titles naturally sell poorly without advertising and without being present on the shelves. In order to avoid indexing, many manufacturers therefore offer special versions of their games in Germany.

Censorship in Games: The Most Exciting Examples

What is being cut?

The type, number and depth of the interventions depend on the game in question. As a rule, however, the manufacturers defuse or remove the following content: 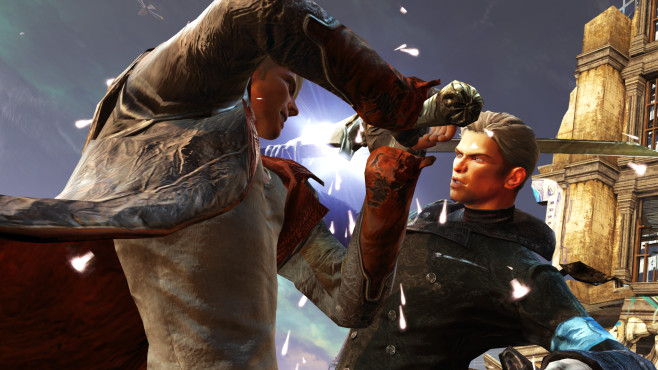 Hard to believe: Capcom censored “DmC - Devil May Cry” for the “Definitive Edition”.

These changes can cost a lot, but do not have to be. While according to Electronic Arts additional costs in the amount of a six-digit euro amount can arise, Ubisoft apparently comes through the classification process for free. Even during game development, the company pays attention to content that could fail due to the Youth Protection Act. The defused German version is then created parallel to the original. Still other providers do not want to change their games and therefore refrain from selling them in Germany.

Compliance with the German Youth Protection Act means that there are different versions of the same game. For example, there are three versions of "Call of Duty - Black Ops": 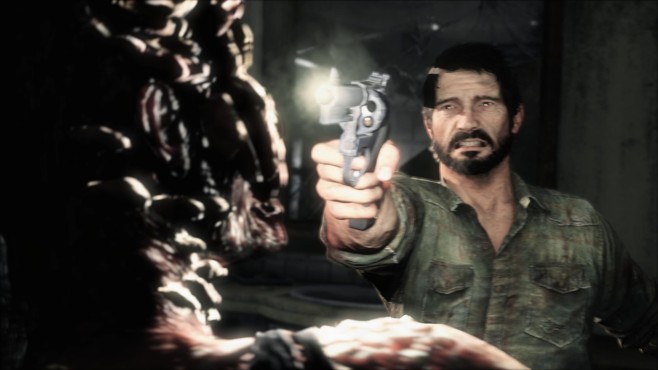 Also in the “Remastered” version of “The Last of Us” a lot of blood is missing in the multiplayer mode.

In addition, the USK founded the “International Age Rating Coalition”, or “IARC” for short, primarily for digital download games. IARC enables the individual products to be quickly classified using an online questionnaire that the manufacturers fill out themselves. Once filled in, IARC spits out the appropriate seals of the respective countries - which are then used in the digital stores. The future will show whether IARC will abolish the other seals. You can find detailed information about IARC here. Many more examples of censorship in video games can be found in the picture gallery at the beginning of the article.