After another fatal police operation against an African American in the United States on Friday, protests against racism broke out again. An angry crowd burned a fast food restaurant at the crime scene in Atlanta on Saturday. TV images from Fox News and CNN showed large flames pounding out of a building. The fire was extinguished after about an hour.

More than 100 people demonstrated in the capital of the southern state of Georgia. They blocked a main road and demanded charges against the two white police officers who were involved in the operation on Friday evening. The police used tear gas and stun grenades against the protesters, according to news channel CNN.

The 27-year-old Rayshard Brooks fell asleep in his car at the drive-thru entrance to the fast-food restaurant and resisted arrest after failing an alcohol test, the police said. While on the run, he was shot by one of the two police officers.

Atlanta's Mayoress Keisha Lance Bottoms called for the dismissal of the two police officers who are under investigation. "I don't think that this was a justified use of lethal force," she said at a press conference. Atlanta's police chief Erika Shields resigned. A police spokesman said the policeman who shot had now been released and the other on leave. 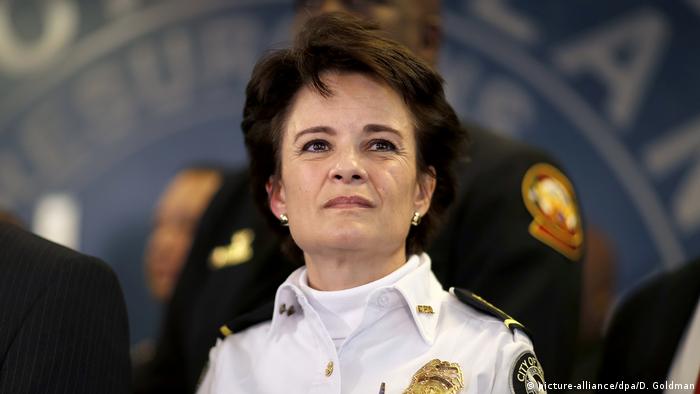 A video recording made by a bystander shows Brooks wrestling with the two policemen on the floor in front of the restaurant. He can tear himself away and runs across the parking lot. He has an object in his hand that appears to be a police stun gun. A second video from the restaurant's camera shows Brooks turning around while walking and possibly using a stun gun to target the police officers chasing him. Then a cop shoots and Brooks falls to the ground. 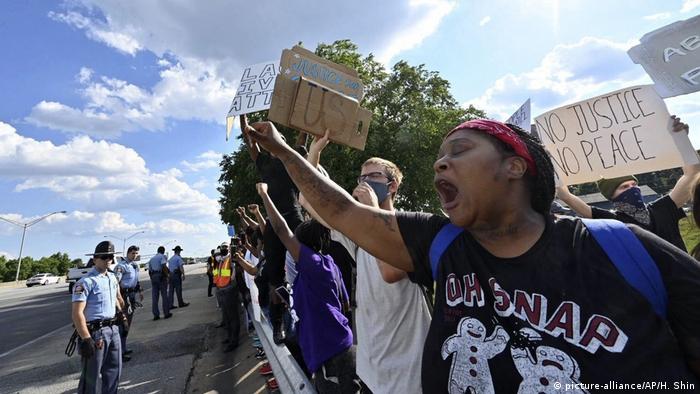 Protesters in Atlanta see parallels with the George Floyd case

Brooks' family lawyers said the police did not have the right to use lethal weapons even if Brooks fired the stun gun, which is a non-lethal weapon, in their direction. "You can't shoot someone unless they aim a gun at you," said attorney Chris Stewart.

Fulton County District Attorney Paul Howard said his agency has already "opened an intensive and independent investigation into the incident" pending the results of the Georgia investigative department. 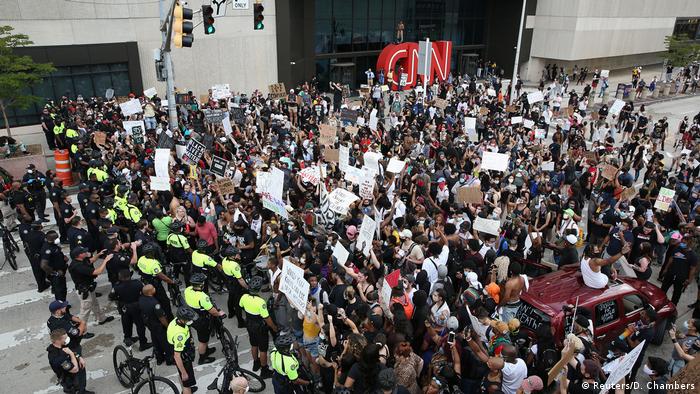 The Atlanta incident is likely to fuel anti-racism and police violence protests in the United States sparked by the killing of 46-year-old Floyd on May 25 in Minneapolis, Minnesota. Floyd died after a white police officer held him down with his knee on his neck for minutes. Since then, people around the world have taken to the streets and demonstrated against racism and police violence.

In the meantime, Kremlin chief Vladimir Putin has also intervened in the debate. The Russian President condemned violence in the anti-racism protests. Russia has always supported the struggle of African Americans for their rights in the United States, Putin said. But if the struggle "takes on the character of excesses and pogroms, then I see nothing good for the state here," he said. "We have never supported that."