Which is the best electric motorcycle company

Energica is presenting its 2019 models of high-performance sports motorcycles at Intermot 2018 in Cologne. The latest line of Energica electric motorcycles combine impressive speed and performance with novel technical improvements that are more similar than ever to the professional Energica motorcycles used for racing.

Energica is known as a premium manufacturer of high-performance electric sports motorcycles. Energica Motor Company S.p.A. is based in the Italian Motor Valley in Modena, Italy. Energica Motor Company is a subsidiary of the CRP Group. Energica has brought together a few people from Formula 1 to build electric motorcycles according to the highest technical possibilities. The Italian electric motorcycle company was recently selected as the manufacturer for the first Enel-sponsored MotoE World Cup.

According to Livia Cevolini, CEO of Energica Motor Company:

“To be selected as the only manufacturer for the first FIM Enel MotoE World Cup is for us the recognition of our product as an undisputed reference point on a global level for the high-performance electric motorcycle sector. It is an endorsement of a job well done. ”

Energica presented five motorcycles from its model range at Intermot 2018. The company revealed a number of updates to their Energica range, and the specs are pretty impressive.

In my opinion, the most impressive thing is the Energica Ego Sport Black, which can keep up with my Kawasaki Z1000SX without any problems.

While some of the other Energica models are limited to 200 km / h, the Energica Ego Sport Black reaches a speed of 241 km / h. This speed is “electronically limited”. The Ego Sport Black has a 107 kW (145 PS) engine with 200 Nm torque. For comparison: My Z1000SX houses a 139 hp engine with 111 Nm. Putting this motorcycle on the rear wheel shouldn't be a problem at all, considering that with electric motors the torque is immediately available. 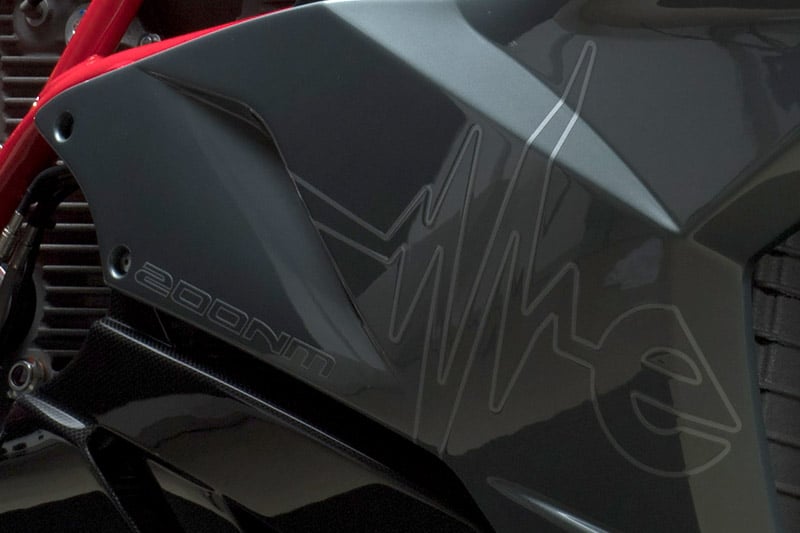 To better control power and torque, Energica has updated the throttle control. This is now much more sensitive. All 2019 Energica electric motorcycles are equipped with an electric throttle that can display settings up to 1/100 of a degree.

And to ensure that all of the motorcycles' torque and power is transferred to the ground, the company introduced a new traction control system. It can be configured with six intervention levels that work together with the eABS / ABS. 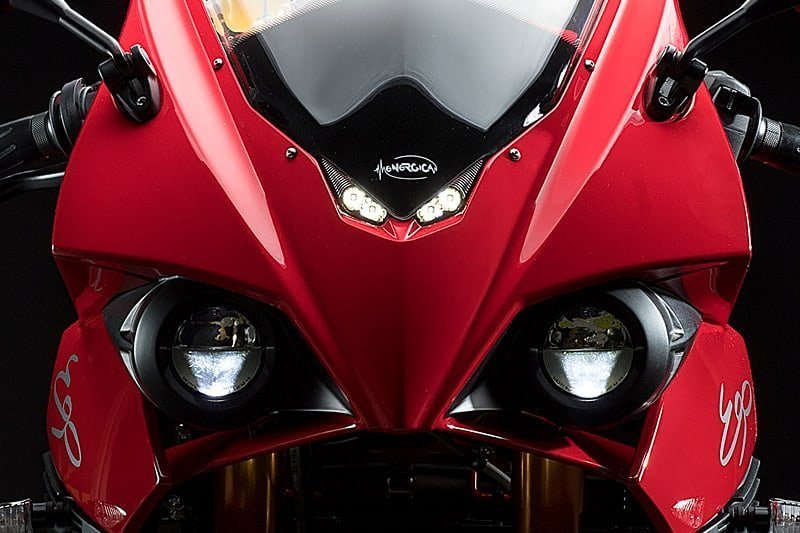 The charging process becomes more user-friendly and offers the possibility of pre-determined charging interruptions that can extend the life of the battery. A new “Silent Charging” mode will also be available that removes fan noise. There will soon also be a faster charging setting that should reduce the charging time of the motorcycles by 15%.

The only drawback of these electric motorcycles is the range, which is around 100 km with a sporty driving style. At an average speed of 80 km / h in eco mode, the Ego should travel up to 150 kilometers. At a standard 230 volt socket, it then takes around three hours to get back to 80 percent charge. My trip to the Rursee in the Eifel would unfortunately only be barely manageable, charging on site would be necessary. However, a real alternative as a fun second motorcycle. Leaving Porsche drivers standing at the traffic lights - definitely possible with these bikes.

I am a sports media project manager and founder of MJPE Design. I'm interested in new trends in e-mobility, especially e-mobility that everyone can buy. My topics on e-mobility made me the top voice on LinkedIn.
<?