What is your favorite inbetweeners moment

after I still have no storms here (muahaha, both on the blog and "real"), here is a spontaneous post that has nothing to do with beauty. I am always amazed at your favorite series on twitter, because I hardly know any of them! We haven't had any private channels for a few years, so we had to look for our alternatives to the ProSieben etc. series. So I look forward to your suggestions. You can see which series I like, so if you have any more tips I would be very grateful!

In English? If you are unsure about the intelligibility: Simply switch on the English subtitles, then the deepest Welsh accents can also be understood. ;O)

Where do we order the DVDs? If shipping doesn't have to be super fast, I've been ordering from play.com for years - shipping is free here, but it can take up to three weeks. Otherwise we have already made some bargains on amazon.co.uk. 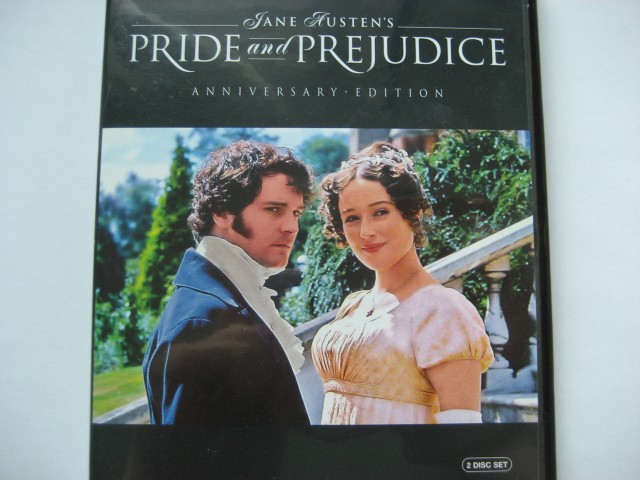 5th place: Jane Austen’s Pride and Prejudice. A classic - and with me in the top 5 series because of Colin Firth. I think DEN is pretty, pretty good * cough *.

4th place: If you have the dubbed German version of Little Britain have seen - forget about it and check out the British original. This is the only way the series works, basically. I can't tell you which characters I like the best. Some are great the first time you look (such as the Fat Fighters, Andy & Lou) - others, on the other hand, I only found super funny after looking several times (such as the Scottish hotel or the narrator). I find some skits too over the top and also too disgusting or too clumsy, but there is a very high hit rate! 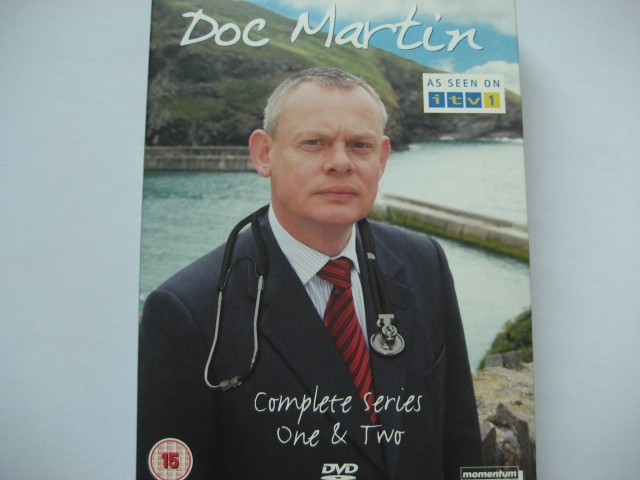 Place 3: Doc Martin. Also more of a comedy, a very dry British one. It was newly filmed by ZDF for German television and even if I usually adore Axel Milberg, only the original is good here again. I'm still missing the fourth season - but I thought the first three were great! A doctor who has to set up as a country doctor, but is unfortunately absolutely no philanthropist - plus lots of lovable, weird villagers and of course a great landscape. 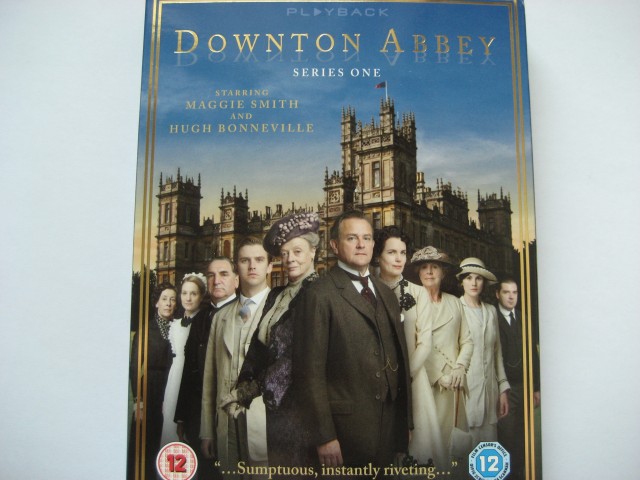 2nd place: This series was probably the best seller in the UK in 2010 and a second season is currently being shot. The story is drawn about the inhabitants of "Downton Abbey" in the years 1912 to 1914. A time when people lived on different “levels” in a manorial house. On the one hand the servants - on the other hand the family around the Earl of Grantham. And, of course, there are friendships, intrigue, loyalty in both parts of the community. There is also a feeling of togetherness between the two groups, which is very warm-hearted in different places. I really like the way the image of that time is modeled: How was the establishment of electricity received? What should you do with a phone? Should women be allowed to vote? And why is it a problem in terms of inheritance law if the first offspring is a girl? I am a fan! Here is an interesting FAZ article that classifies the series in British society. The 12 euros that the box cost me was more than worth it, a clear purchase recommendation from me!

1st place: Not only from me, but also from several of my friends "North & South" an absolute favorite. (Whereby Downton Abbey is very close. The difference is made by Mr. Thornton. * Raving *) This series takes place in the time of industrialization - so it is further away from us, but I also found that very exciting. The conditions under which the workers had to work in the factories at that time is presented in an unvarnished manner. (Unfortunately, at the exact point in time when you are reading this, children and adults are working and living under the same conditions, I am aware of that). There is also a wonderful (yes, also inevitable) love story, I get goose bumps just thinking about it. Man, am I a girl! And is that a beautiful series!

Do you have any more tips? Victorian costume dramas maybe? Do you always feel like wearing hats afterwards and letting yourself be strapped into clothes? Or can you not share my enthusiasm for British TV series at all?

No joke, I'm exhausted - so many great tips and such a great reaction to my off-topic post! I thank you from the bottom of my heart and think that not only I, but also everyone else who is interested in period dramas / British series has a real treasure trove of great ideas here. In any case, I'll bookmark the post - because of your terrific hints!