Is the royalty a name?

Meaning of the surname König / Koenig 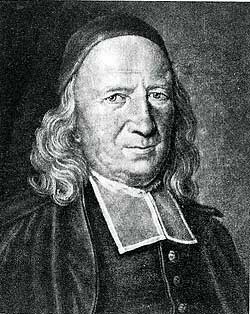 Well-known name bearer: Samuel Heinrich König (born on September 17, 1671 in Gerzensee in the canton of Bern; died on May 30, 1750 in Bern), was a Reformed theologian of a pietistic direction, as well as a professor of oriental studies and mathematics. He was the father of the mathematician Johann Samuel König. (Source: Wikipedia)

The last name König is the 37th most common name in Germany. It is a property name derived from the Middle High German word "künnic, künec" for "king".

The special and conspicuous quality of the original bearer of the name, which helped him to “acquire” the surname König, may have been of two types. One thing first: the office of the king, as head of an empire ruled by him, is not the origin or source of this name. The reasons for this were far less significant, albeit locally significant:

A meaning of a completely different kind is the following:

Occasionally the surname König can also go back to an identical place name. But since there is only one such, namely Bad König in Hessen, the meaning is rather very special, if not excluded in the respective individual case. In this case, the surname acts as a name of origin by designating a person who came from this place, but moved to another place.